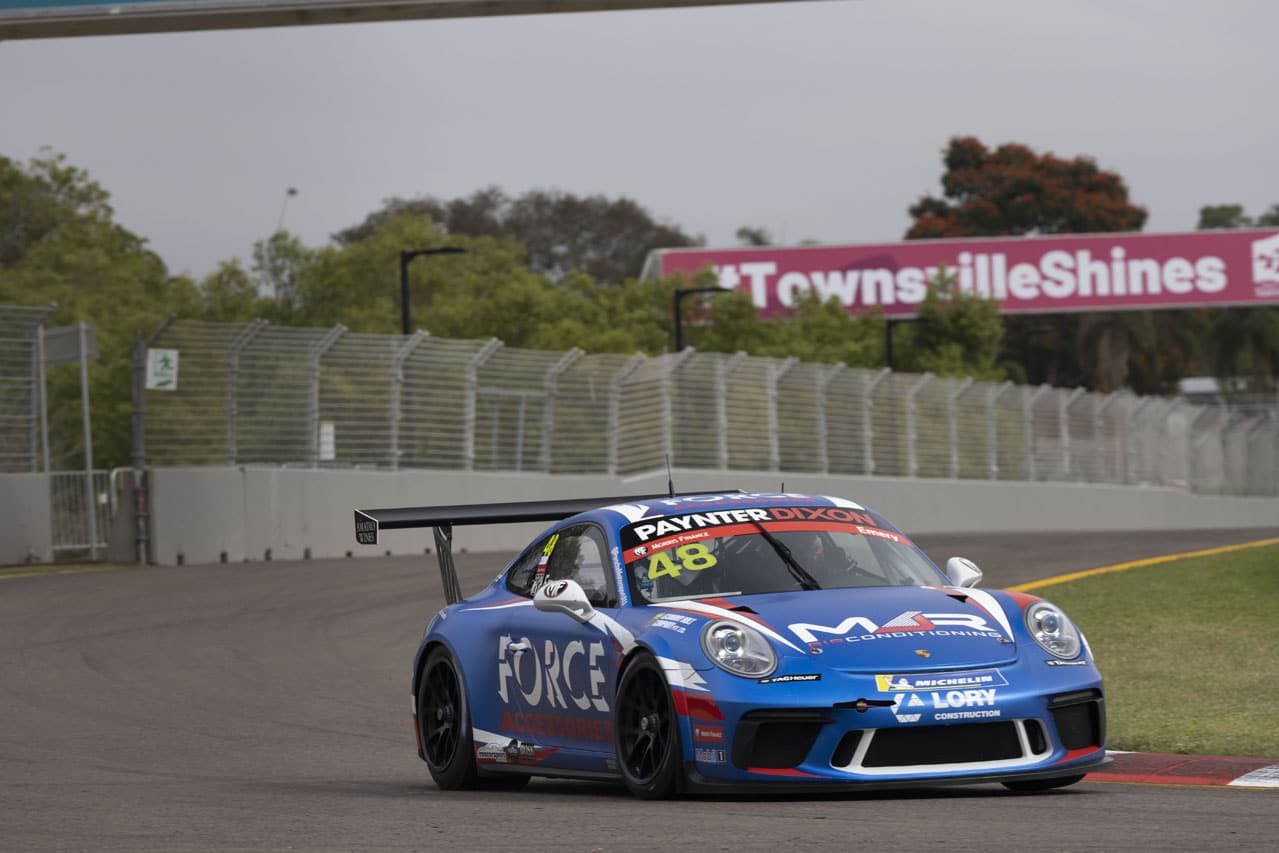 While the weekend started quietly for Emery with fifth in qualifying, some well-judged adjustments to the Force Accessories Porsche 911 saw him improving to third in race one, before winning races two and three.

“The weekend didn’t start off that well on Friday, but the crew put in a lot of work to tune the car up and I was able to fight back for the two wins today,” Emery said.

“I enjoyed the battles coming through the field, especially in the first race where I started down the back.

“It’s a good result for the championship, we’re right at the top of the Pro-Am standings now which is great.”

Dean Cook finished fourth in the first race before scoring third place results in races two and three, despite being turned around at the last corner in the final race while he was leading. Cook finished third overall for the round and was delighted to showcase his new Zonzo Estate colours on the podium.

“The biggest challenge this weekend was maintaining tyre life with the abrasive track surface, but the Zonzo Estate Porsche had good pace all weekend,” Cook said.

“I was having a great run in the last race – I took the lead at the start, but unfortunately I was turned around by another driver which knocked me down the field. However, we were able to fight back for a podium which is a terrific result for Zonzo.”

For Mobile Pro Class driver Dale Wood, it was a tougher weekend with a DNF in race one after contact with another car, followed by a fightback to eighth in race two and sixth in race three.

“Qualifying wasn’t quite what we were aiming for and the first race obviously wasn’t ideal, but we fought back well,” Wood said.

“As always, we learned some things which we’ll take to the next round.”

Scott Taylor was satisfied with his weekend, which saw him recording Pro-Am Class finishes of seventh, fourth and fifth across the three races.

“We avoided all the incidents this weekend, and I’m happy for the fact we learned more about the car and I improved,” Taylor said.

“The second race was a lot of fun, mixing it with others in the pack.

“Overall, I’m on target for my 2021 goals, keeping the car in one piece and having fun.”

The next Carrera Cup round is scheduled for 20-22 August at Sydney Motorsport Park. 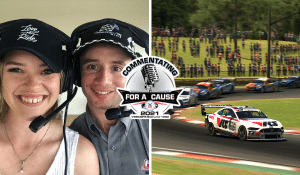 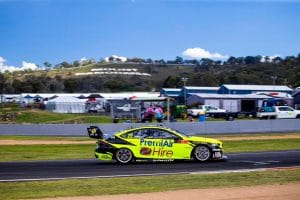