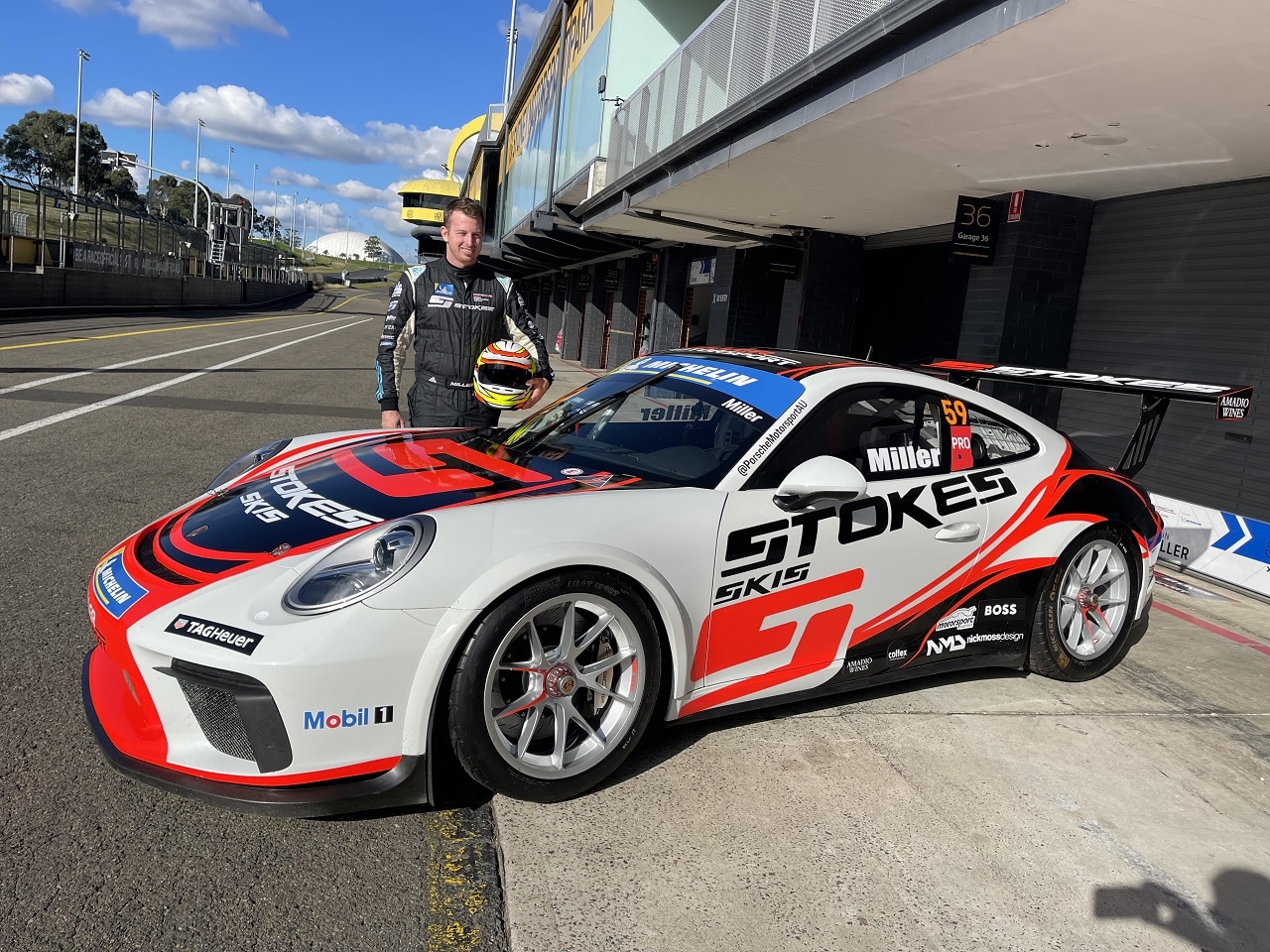 Jason Miller will step up to national-level Porsche competition this weekend, when he makes his debut in the Porsche Michelin Sprint Challenge, driving a 991 Mk2 GT3 Cup Car recently acquired by Wall Racing.

The car, which replaces the 997 Cup car previously raced by Miller in the NSW Production Sports Car Championship, was driven by Craig Lowndes in last year’s Carrera Cup Australia Championship.

Despite the challenges of adapting to the newer-model car with limited setup information, Miller acquainted himself well in practice today, setting the fourth-fastest time overall.

“It’s a different beast to drive compared to the 997, and the car setup philosophy is also a step away from what we were used to with the old car,” Miller said.

“But I’m thoroughly enjoying driving it and the extra power compared to the 997 is very noticeable.

Miller will be up against some high-quality opposition this weekend, including last year’s national Formula Ford champion Tom Sargent, but is confident he can hold his own.

“I think our track knowledge here at Sydney Motorsport Park is definitely a strength, and tyre management will be a factor this weekend, especially in the long 27-lap race tomorrow,” he said.

Qualifying for the Porsche Michelin Sprint Challenge will be held tonight, with two races on Saturday and a third race on Sunday; all three races will be shown live on Stan Sport. 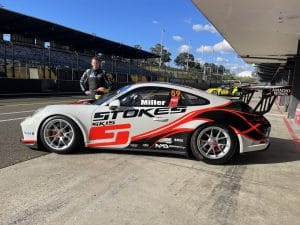 Consistent Maiden PMSC Round for Miller 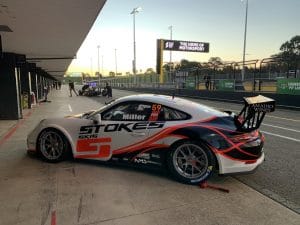 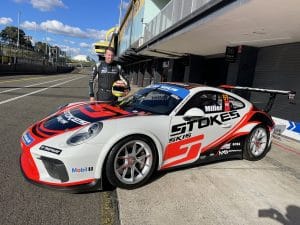