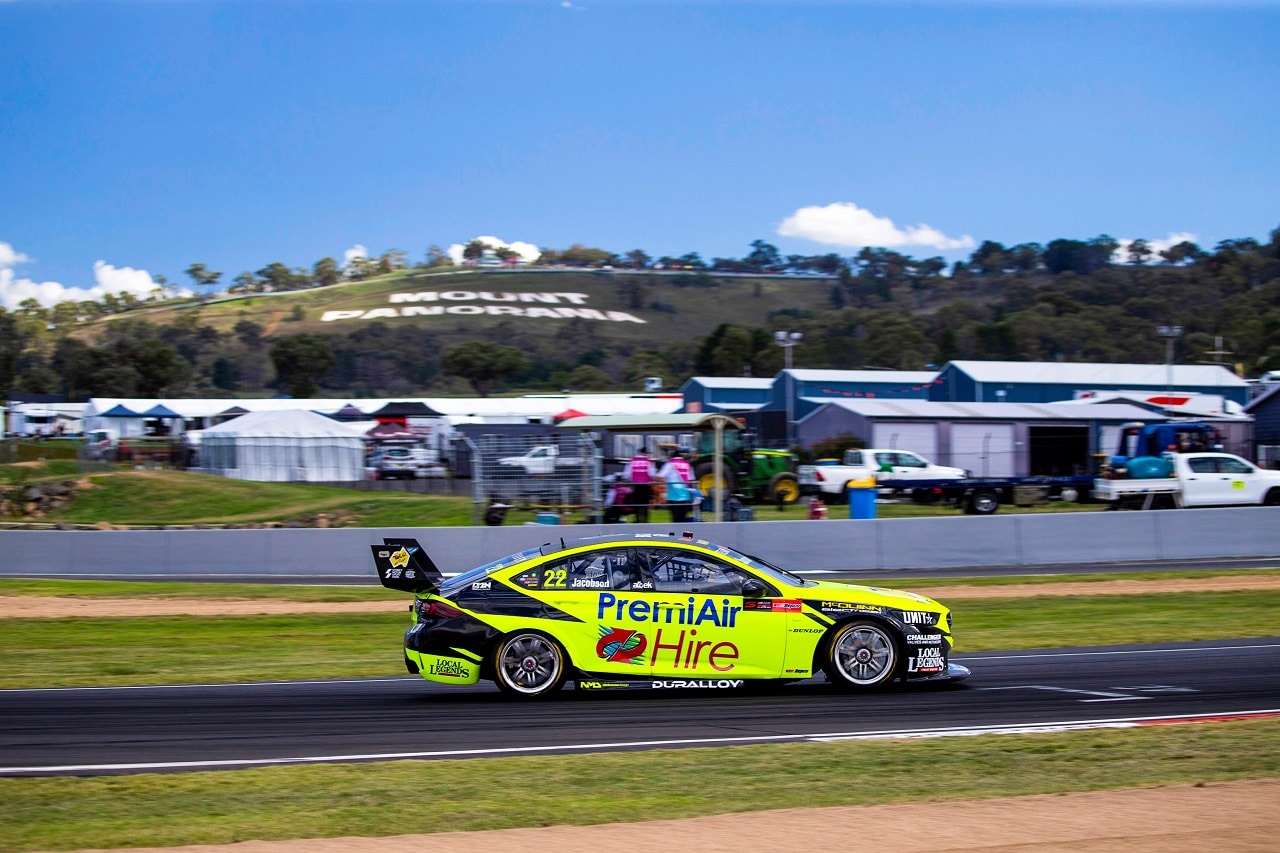 Dylan O’Keeffe will line up for his second start in Australia’s most famous motor race, the Repco Bathurst 1000 in November, today confirming a deal with Team SYDNEY to drive the #22 PremiAir Hire Holden ZB Commodore alongside Garry Jabobson.

The 23-year-old made his Bathurst 1000 debut in 2020 and was one of the top rookies in the event, finishing 11th outright with Andre Heimgartner in the Kelly Racing Mustang.

In 2021, O’Keeffe has been concentrating on the Supercheap Auto TCR Australia Series, where he qualified his Garry Rogers Motorsport Renault Megane RS on pole position in the most recent round at Sydney Motorsport Park. He also contested the previous round of GT World Challenge Australia with Tony Bates at The Bend in an Audi R8.

O’Keeffe feels the regular seat time throughout 2021 will ensure he is better prepared for his second Bathurst 1000 appearance.

“Last year, I hadn’t been doing a lot of racing because of the pandemic, and even though I went over to Europe to compete in the World TCR round, I had to quarantine once I returned to Australia, so there were no opportunities for me to test the car before Bathurst,” O’Keeffe said.

“This year, I’ve had a lot more seat time and I’ll also have the opportunity to drive the PremiAir Hire Commodore, with some drive and practice days scheduled between now and October for me to become familiar with the team and the car.

“I’m honoured to get a second chance at the Mountain. I’m not making my debut this time, so it brings a different type of pressure. I’m expecting a little more from myself this time around.

“I’m also looking forward to being in the team and around Jonathon (Webb) and Fabian (Coulthard) who have so much experience in these Supercars and at the track.”

“Thanks to Team SYDNEY, the Webb’s and PremiAir Hire for allowing me this opportunity.” The Bathurst 1000 will be held from 4-7 November. 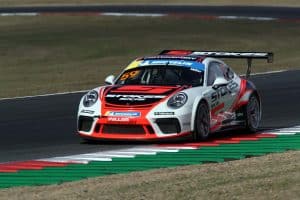