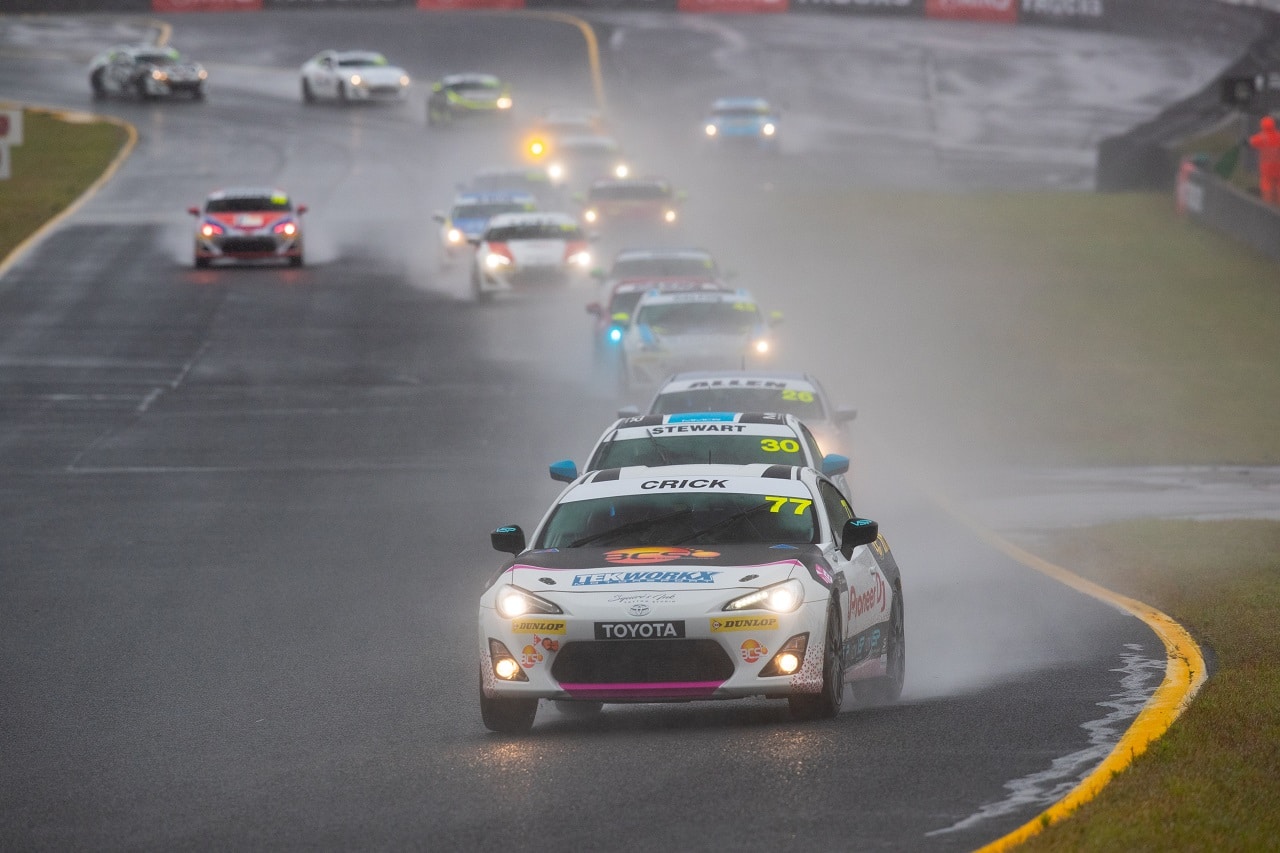 The nearby water park may be the namesake, but Raging Waters is an apt description of the penultimate round of the Toyota Gazoo Racing Australia 86 series for Tekworkx Motorsport.

Tekworkx arrived at the second Sydney Motorsport Park round in quick succession for the series with a three car attack. Cameron Crick made his maiden appearance with the team in the Pioneer DJ #77, joining Rossi Johnson (#333) and Andrew Shah (iCells Medical #29).

Friday’s two practice sessions were run in bone dry conditions, with all three cars logging laps in the second session. Unfortunately, Crick was put on the back foot by an electrical fault that the team had to resolve in the opening session, relegating him to the sidelines. Johnson worked on navigating a brake pressure issue and a debut outing at the Western Sydney venue.

Come Saturday qualifying the track was damp and the threat of rain hung ever present in the area. The field was incredibly tight with only 1.1 seconds covering the top 14 cars, Shah was the 14th car while Crick managed to secure a P9 starting spot for race one. Johnson qualified 23rd, with this being his first time driving a Toyota 86 in wet conditions.

The threat of more rain didn’t eventuate come race one, and all three Tekworkx drivers were able to move forward in familiar conditions. Shah and Johnson both moved forward three spots in a close run affair to finish in 11th and 20th. Crick also found some spots, moving closer to the top five with a P7 finish.

Races two and three were held on Sunday and the promised rain had finally arrived, in deluging fashion. Crick utilised all his experience to navigate his way towards a fourth place finish on an absolutely soaked track. Shah was also going forward until he joined a long list of drivers to fire wide at T1, luckily, he didn’t join them in getting stuck in the gravel and was able to rejoin albeit in last. In a very impressive drive, Shah clawed his way back up to 15th by the time the chequered flag flew. Johnson also gained positions, moving up to 16th place continuing his consistent improvement over the weekend.

Race three was arguably the wettest of them all, and as such was punctuated by dual safety car periods at the end of the race which ended the racing under yellow flag conditions. Crick had one foot on the podium in what appeared to be a game of musical chairs for the final podium spot. Unfortunately, when the ‘music’ stopped and the safety car came out, Crick was in P5. Johnson fought very hard amongst the spray to hold on to a 17th place finish. Shah meanwhile managed to seize his best result of the weekend by charging up to P10, his advances halted by the early end to the race under Safety Car.

After a weekend in treacherous conditions that ranged from very hot to very wet, the team are ready to tackle the mountain for the final round of the 2021 Toyota Gazoo Racing Australia 86 Series! The series will be on track over the course of the mammoth six day event from November 30-December 5. 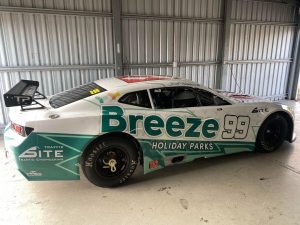 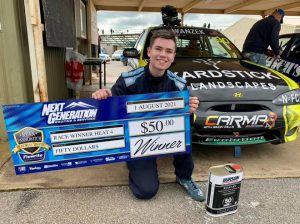 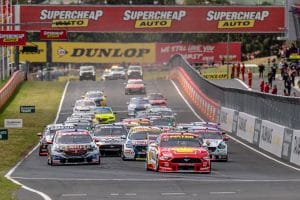