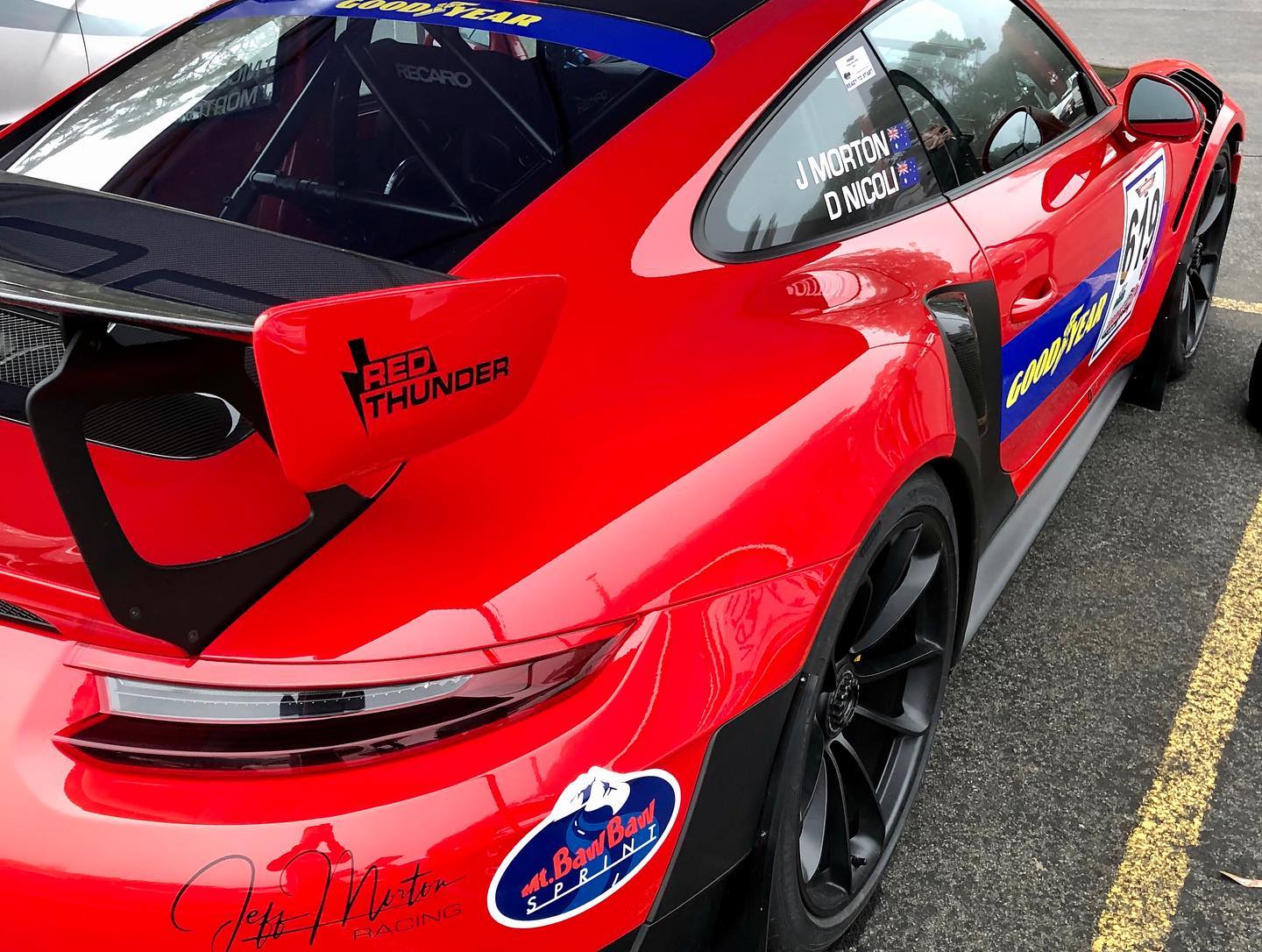 The Tarmac Rally Show Goes On

While many circuit racing events have been either postponed or cancelled, the Australian Tarmac Rally Championship will continue this weekend with the Lake Mountain Sprint, and GWR Australia will run a pair of Porsches in the Modern 2WD Class.

After his outright win in the Mt Baw Baw Sprint last month, Jeff Morton is pumped to be back behind the wheel of his newly-built Porsche 911 GT2 RS; he’ll again be guided by navigator Daymon Nicoli

“The Mt Baw Baw Sprint was the car’s first competitive outing, and my goal was to learn as much about it as possible,” Morton said.

“The main thing I learned was that it’s an amazing machine, and I’m in love with it completely!

“While it was sensational to take the outright win in the car’s maiden event, unfortunately some of our main rivals had some mechanical problems, so the final result didn’t really do justice to the quality of our competition.”

Morton said he is still very much getting used to the way the Porsche delivers its speed, compared to the Lotus he raced previously.

“The Porsche has such phenomenal acceleration out of slow corners, and the sensation of speed is very different to the Lotus; in the Porsche, you’re going faster than you realise,” he said.

“I’m still learning about the limits of the car through some of the faster corners, and the Lake Mountain Sprint will be good for that purpose, because it’s a much more open course than Mt Baw Baw.”

Unfortunately, the pinnacle of Australian tarmac rallying, Targa Tasmania, has been cancelled and Morton said this changes the emphasis of the Lake Mountain Sprint.

“Originally, the main objective this weekend was testing and development for Targa Tasmania; while we’ll still be looking to improve the car, I’ll also be looking to enjoy the event for what it is,” he said.

Also running out of the GWR stable will be a Porsche GT3 RS for Richard Perini, who will be accompanied by his son Chris, whose achievements in circuit racing aboard a GWR Radical have been well-documented. 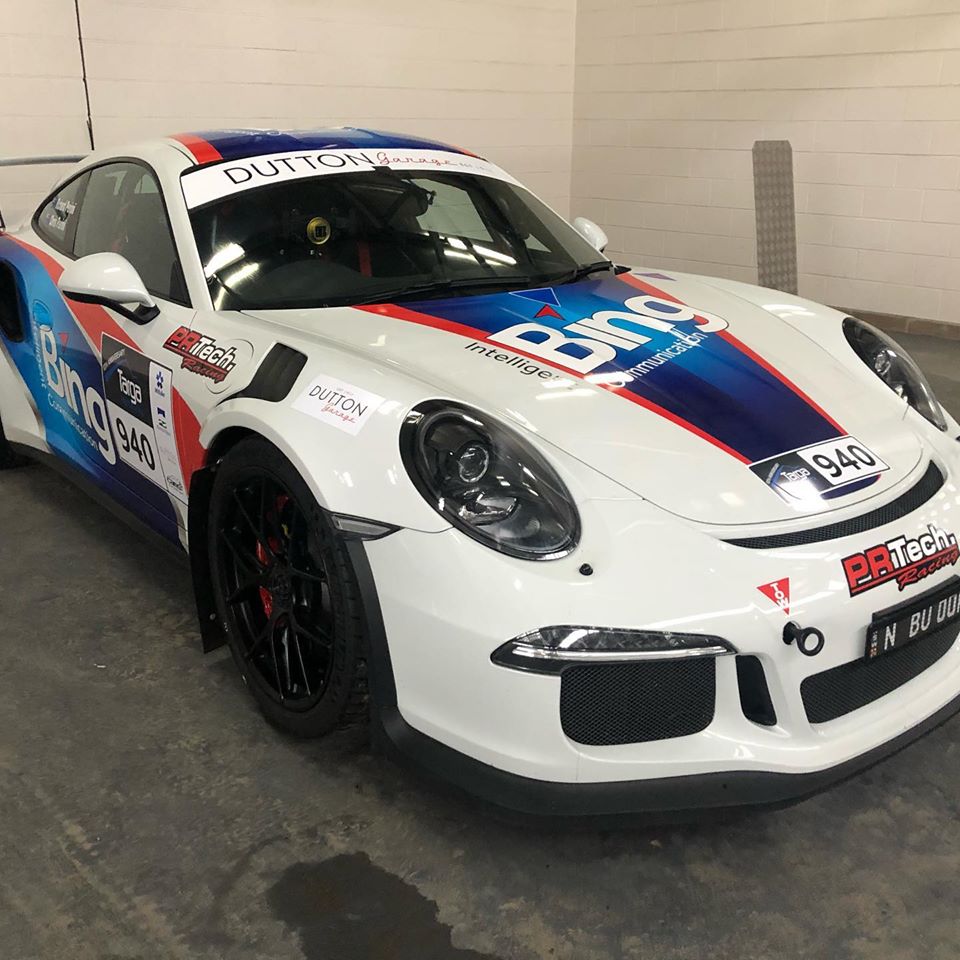 Chris said holding a notepad instead of a steering wheel is a different sort of adrenaline rush.

“Given the circumstances around everything that’s happening internationally, I’m grateful to have the opportunity to go fast in any sort of car at the moment,” Perini said.

“Dad and I have a strong bond, and in the rally context we seem to have become closer since I’ve started getting good results in circuit racing.

“Being the navigator is a big responsibility – obviously, there’s the task of calling out pace notes on the fly, but in between stages there’s also the management of fuel, food and anything else to ensure the driver is comfortable.”

Chris said he and his father are aiming for a podium result.

“There are some very quick driver and car combinations, so if we could finish in the top three, we’ll be stoked,” he said.

“I’m just thankful to be able to compete in motorsport this weekend, and get my adrenaline fix.” 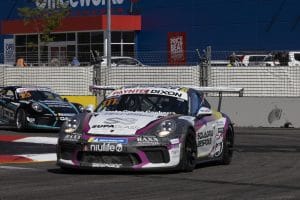 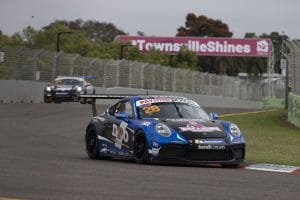